This Productivity Kit works with the following printers. 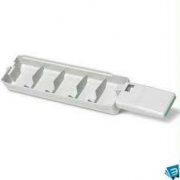